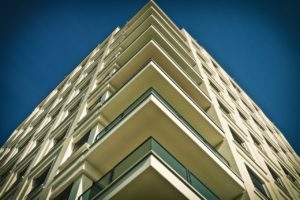 Alec Baldwin — aka the “Saturday Night Live” alter-ego of President Donald Trump — recently backed out of a deal to buy a $16 million apartment at 212 Fifth Avenue, a source told The Real Deal. Baldwin and his wife, Hilaria, toured a four-bedroom pad at the 47-unit NoMad condo conversion but ultimately pulled out before signing on the dotted line, TRD’s source said. The couple, who welcomed their third child in September, currently lives in the penthouse at the Devonshire House on East 10th Street with their children.

“Some big names have sealed the deal at 212 Fifth.”